In today's world of constantly changing technology, quick parts availability, and seemingly endless options, some things can't change.  It isn't a big deal to wait a day or less for a computer upgrade to arrive.  It seems program size increases proportionally to hard drive size.  The old is discarded and replaced with the new.  Hard drives can hold terrabytes and even SD cards can hold gigabytes of information.

Now, suppose a system can't be changed.  It is still operational, but it is 12 billion miles away and counting and only reachable by a radio signal.  It only has 64K of memory, also.

In 2015, NASA posted a need for a FORTRAN programmer to continue working with the Voyager probe, launched in the late 1970s.  ( http://www.popularmechanics.com/space/a17991/voyag... )

FORTRAN isn't commonly taught to new students, because it isn't commonly used.  Many libraries have discarded related books to make room for newer topics.  This is an instance where I am in favor of digitizing books, like bitsavers is doing.  You can fit hundreds of books on an SD card and carry it with you, if you choose.  6TB for less than $200 USD can hold vast amounts of information.  Physical copies don't require charging before you read them, but digital copies are easier to carry and don't fall apart with use.

I think a digital copy of datasheets should be saved locally, too.  Until they closed many stores, Radio Shack still sold 741 op-amps, considered obsolete, but still useful for basic experimenting.

- It is important to upgrade with new technology.  Though it opens up new security vulnerabilities, it fixes common older problems.

- Code should be documented properly, so that 20 years from now, someone can fix a problem.

- If a device is still being used somewhere in the organization, the manual should be in a known location.  Digital saves room, but must be backed up.

- There should be more than one person trained on how to do something or how something works.

I completely agree with you. I've done my part:

Did you get them uploaded to archive.org?

I started this up tonight for the first time in a long time... 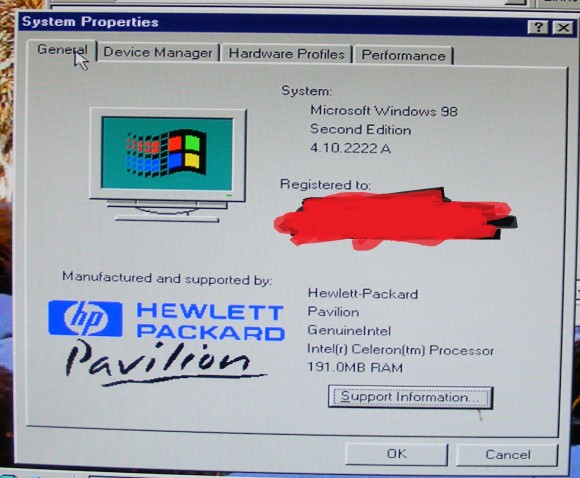 I am an electronics enthusiast. I started out with RC vehicles and got an A.S.E.E.T. I was away for awhile working with computers, until I found a Basic Stamp marked down at Radio Shack. My interests are wide-spread, but tend to focus on the use of electronics in Search and Rescue, Security, and Disaster Prep. I am currently researching autonomous vehicles.